Top 8 Flutter App Development Tools to Use in 2021

What is Digital Marketing and its Types?

Top 8 Flutter App Development Tools to Use in 2021 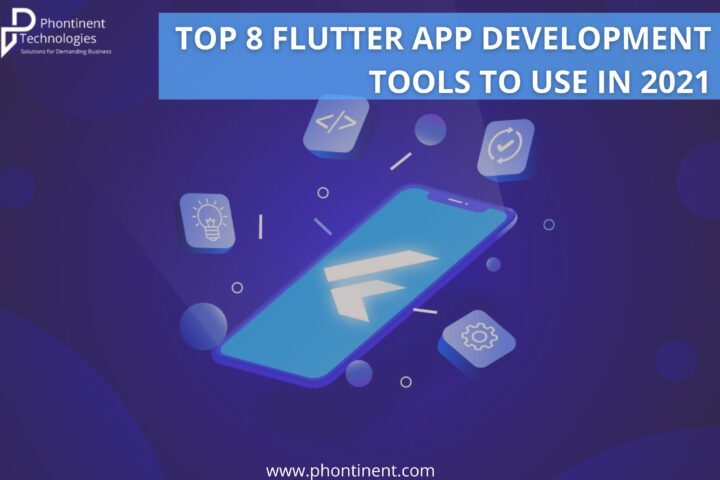 Having an innovative idea for a mobile app is challenging and transforming it into reality is another story. With over 5million mobile apps available in the market, beating all the competition and placing the new product are a very difficult task. Nearly all the businesses, start-ups, and others are making their app concept into an app to connect with their users and potential customers in a less chaotic manner. Moving on to the core part it is necessary to consider under what circumstances the app owner wants to initiate and what medium to use

As no businesses want to miss any chances that help them gain new customers they continuously make new strategies to stay ahead in the competition therefore the best approach to protect start-ups, business owners, and others is flutter. With good Flutter App Development tools, a business can get various benefits to connect a larger audience.

Developed by Google, Flutter is an open-source UI software development kit. It helps the developers in developing applications for android, ios, windows, Mac Linux, and the web from a single codebase efficiently. The platform works with an existing code and allows you to create beautiful, responsive, and natively compiled applications.

Given below are some of the reasons to use Flutter:

·         It has a straightforward, platform-specific logic implementation.

Tools are used to make development simpler and more efficient. The speed and quality of a project can be increased with the help of the right tools. Given below are some of the best Flutter App Development tools that are important for app development:

Developed by Nevercode, Code magic was initially introduced as a CI/CD solution for flutter-based apps. Code magic helps in developing, testing, and delivering mobile apps efficiently. It enables smooth and consistent integration and implementation of Flutter-based app projects. It contains an automation feature that allows the developers to test the app. It simplifies the launching process and makes it quick and easy Reasons why one should use code magic are as follows:

To create material themes for flutter apps, Developers use Panache. With this tool, one can modify colours, patter, designs, etc., and can save them in the drive folder as a.dart file. It is used by more than 40 million developers and testers. The reason why developers use this tool is as follows:

Instabug provides a platform for in-app bug reporting, crash reporting, surveys, and feature requests to provide real-time contextual insights for mobile apps. Flutter SDK is integrated with the app so that the users can report the bugs without leaving the app. It takes a screenshot that can be annotated and blurred by the users. It also captures detailed logs and device details which help in identifying and repairing bugs. All the crash reports along with the device information are also sent to the developers to detect the exact issue. Here are a few reasons why developers use Instabug:

With the Apps flyer, the owner can track from where the users are coming from. With this information, one can apply app installs to specific marketing campaigns. If anyone wants to gather customer data and take a customer-specific market approach, Appsflyer will be the perfect tool. It also enables the users to monitor the different marketing campaigns across various apps and gadgets. Some of the key features of apps flyer are as follows:

Android studio is one of the most popular tools among the flutter app developers. This tool contains various features such as completion of code, syntax highlights, and support for widget editing. It also consists of a plugin that helps in developing and running flutter applications on an android emulator. Some of the features of Android studio are as follows:

Recently this new Supernova edition was introduced, which can be used for the development of flutter applications. Supernova helps the user to create the platform’s UI code. It also provides support in designing the website creatively.  To make the app more appealing and attractive, different tokens and styles can also be added. Also while using Supernova the user can also open the flutter app next to it to fix any bugs. Some of The various features of Supernova are as follows:

One of the easiest and most online-based tools, Appetize helps in the efficient launch of the app on android and iOS platforms. It helps in running native apps on the mobile when the user has access to HTML and JavaScript browsers. Moreover, with this tool, it becomes easy for the users as well as the developers to retain their app. Therefore one can use Appetize to simplify the introduction procedure of the flutter app. It contains various features such as:

Made by Google, this tool helps in developing and running mobile apps effectively. With this tool, the users can launch the app on android and iOS platforms. The backend can be unified by putting firebase APIs together in a single SDK. Some of the key features of this tool are as follows:

Flutter has become the most popular toolkit among mobile developers for app development. With so many open-source tools available, developers can make their projects quick and efficient. Also with these tools develops can create creative and attractive applications to attract maximum audience. Therefore anyone is planning to start a business in this field the best thing is to hire an experienced Flutter App Development Company.

At Phontinent Technologies, we offer the best Flutter App Development Services to our clients. Based in the USA, UAE, and India we provide on-time delivery of projects at an affordable cost. 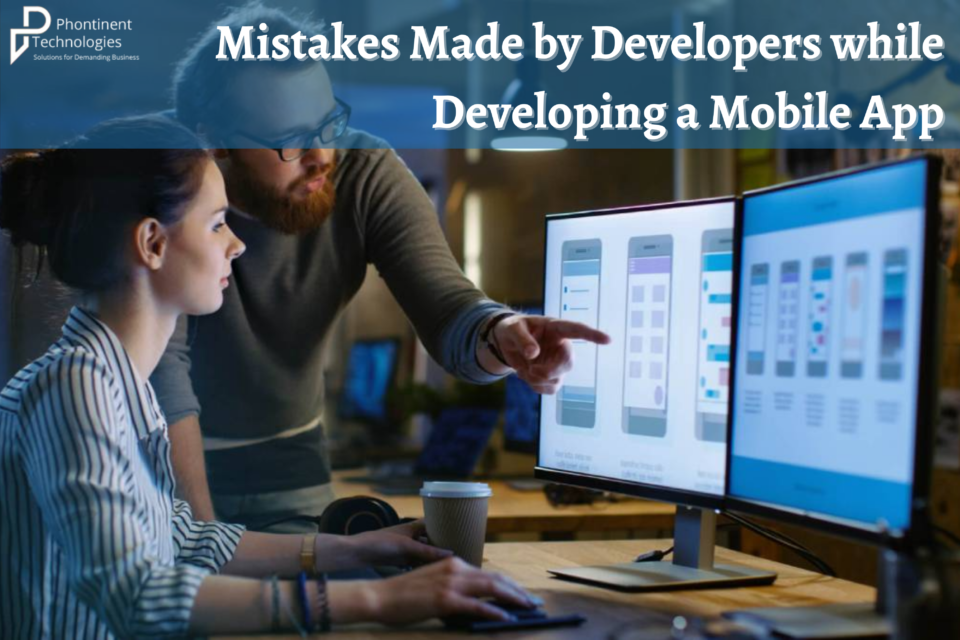 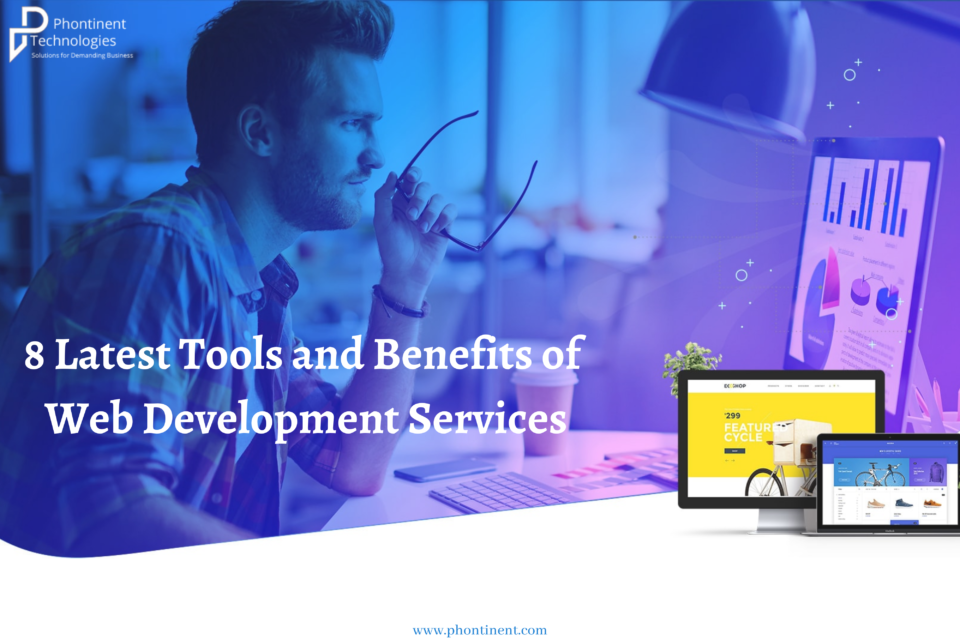