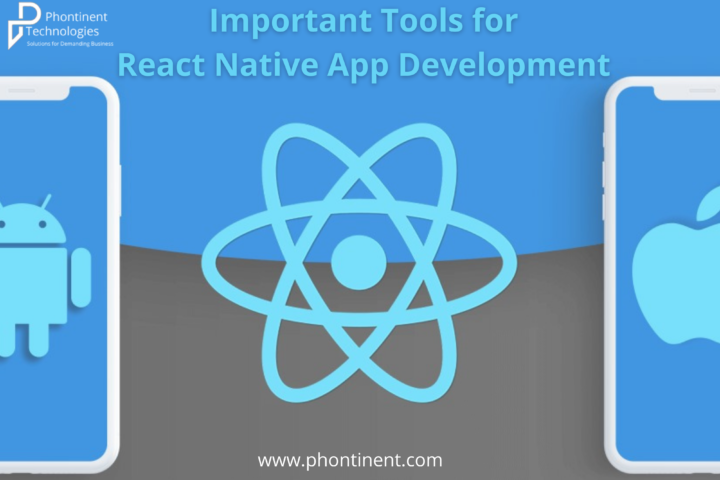 In the modern tech-driven world, mobile app developers can choose from different technologies to build apps. It is the duty of programmers to solve their client’s business-specific requirements and at an effective cost. They also must meet the expected timeline and output. In order to, achieve these parameters effectively, they need to select the right technology. React Native App Development is now becoming popular in the market due to its optimal performance and cost-effective solution.

What is React Native?

React Native is a JavaScript Platform to write real mobile apps for various mobile operating systems such as Ios and Android. This platform is based on React, a JavaScript library for creating the user interface. React Native is aimed at mobile platforms instead of a web browser. With the help of this, developers can develop mobile apps that look and sounds authentic, without learning a new programming language. The best thing about React Native is that the development of android and ios apps has become smoother and more efficient.

Like React for the web, react-native apps are created with a combination of JavaScript and XML- Esque Markup. It is also used for translating markup syntax to real native UI elements and leveraging existing means of rendering views. Also, React Native computes its task and works separately from the main UI thread so that the application can run on high performance without sacrificing capability

Tools are used for making development easier and efficient. With the help of right tools, the speed and accuracy of a project can be increased. Below are some of the most used and best React Native app development tools that will be most beneficial for app development:

This is one of the best React Native tools in the market. It is a dynamic debugging platform used for debugging apps that are built for ios, android, and react native. With the help of flipper, the mobile apps can be visualized, inspected, and controlled through a simple desktop interface.  It is also available for all Os Platforms (Windows, Linux, and Mac). It provides dynamic features that help in dominating the competition. Some of these features are:

Expo is an open-source technology and can be used for free. It is toolchains created around react native. Hence it is useful in creating Ios and android applications using JavaScript and React Native language. The reason why one should use Expo is as follows:

With the help of this tool, the developers can choose project templates from the existing base or add their component boilerplates as well. Customizable themes, UPI testing are examples of boilerplates used in this tool. The reason why one should use Ignite CLJ is as follows:

This tool was developed and released by Facebook in 2015. It is an open-source React Native tool that is integrated with Atom editor. The reason why people use Nuclide because it offers hackability and has a large community of developers to assist each other. Some of the features of Nuclide are as follows:

Bit for React Native solves the issue of sharing and collaboration between repositories with UI components. It helps to build a user interface with shared components, created, versioned, and modified independently. Users can host and organize their components in the Bit.dev platform. With this tool, individuals can search, render, install and even update any new component from any new project. Some of the features of this tool are:

This tool is one of the most popular React Native tools in the market. It is developed by Microsoft. Visual Studio Code has been written in various programming languages like JavaScript, cascading style sheets, and type sheets. It works in platforms like Windows, Mac, and Linux. Some of the features of this tool are:

This tool is written in JavaScript. It is one of the most popular state management libraries for React Native Apps. It is widely preferred due to its simplicity and small size. It got its inspiration from Facebook’s flux and functional programming language Elm. Unlike traditional libraries or frameworks such as Underscore.js or Angular JS, it is application data flow architecture. Some of the features of this tool are as follows:

React Native, thanks to its wonderful tools for mobile and web developers is one of the most popular programs today. Moreover, maintenance of these tools is very simple. They support the entire development phase- right from the prototype design, application development to app testing. With the right tools, one can get faster mobile app development without sacrificing the quality or user experience. Therefore, if one is planning to invest in react native business, then the best thing to do is to hire an experienced React Native App Development Company.

At Phontinent Technologies, we offer the best React Native App Development Services to our clients based in the USA, UAE, and India. We provide on-time delivery of projects at the most affordable cost.